More Prizes!!! What was going through Heather’s Head!!

Heather and I successfully completed our first half marathon!!  YAY US!!

It was called the Downhill @ Dawn and yes, it did have a LOT of downhill – but dont let that fool you… it had its challenges too.  First off – the weather was FANTASTIC.  High 50’s I think.  The location was BEAUTIFUL. We drove the course the night before just to see what we should expect and kinda panicked when we saw the first uphill and the 3 miles of downhill GRAVEL.  But here is the course report as we were running it (cause that’s what matters)

Here is the race report according to Pam:

The first 2 miles were downhill on pavement.  Miles 2-4 were uphill with a pretty brutal hill starting at mile 3.  Then a nice little downhill relief after that hill which brought us to the gravel road.

Started with a pretty good uphill – a few rolling hills and an 80foot hill some where around mile 5ish I think?.  I met a gal along the gravel road and we ran together and chit chatted all the way down the gravel road until mile 8.  She DEFINITELY kept me moving and it was great to find a new buddy on the run!!  The gravel wasn’t as slippery as I thought – but landing on a large piece definitely made for tricky footing.  Plus the roads were REALLY winding so the curves made for weird pacing. I still felt the need to use caution on the roads even though they were scraped and pretty packed.

About mile 6 I realized I probably should stop at the port-a-potty, but didnt.  Considered turning around as soon as I passed it – but held out.

More downhill on winding gravel roads until approx mile 8.  I couldn’t hold it any longer and stopped to tinkle at mile 8 (according to my ‘moving time’ vs ‘actual time’ it was a 12sec pee break – I have a new trick ;) ).  Felt much better.  I lost my running buddy – but kept her in my sights just to keep me moving forward.

Mile 10 started a looong (well 1 mile) gradual uphill of 120feet.  I wont lie – at mile 10 I was beginning to hurt a little.. granted my pace was a lot faster than I ever intended (or imagined I could do) – but from what I heard from a LOT of folks it was pretty brutal on them too.

The last 2 miles was primarily downhill again however the road was winding and the slant on it was BRUTAL.  My ankles felt like they were turned sideways and I was constantly trying to find ‘level’ ground but didn’t until mile 12.5ish.

Overall the race was FANTASTIC.  Never in my wildest dreams would I be able to break 2hours if it wasn’t for the downhill.  My 2nd toe on each foot was sore after the run from running downhill – even though my shoes are a good 2 sizes larger than my regular shoes ;)

Whew!! What an event!!!  Met some FANTASTIC people at dinner the night before and a bunch of girls at the race.  Hope to cross paths with them again!!! (or maybe hunt them down on facebook….)

I’m so proud of us for finishing and I can’t wait until our next one!!!!

A few more pics from the route: 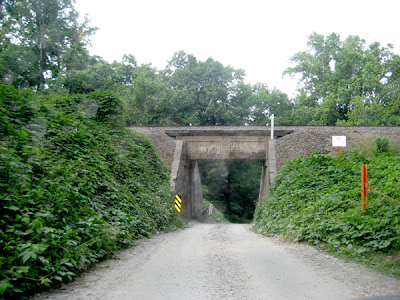 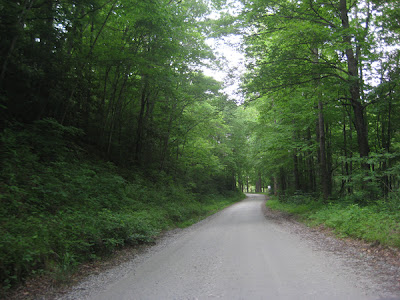 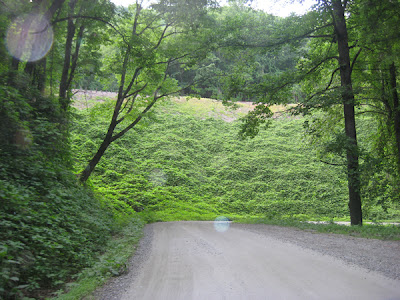 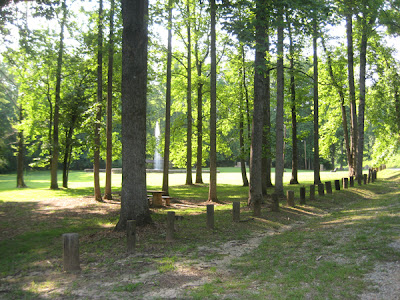 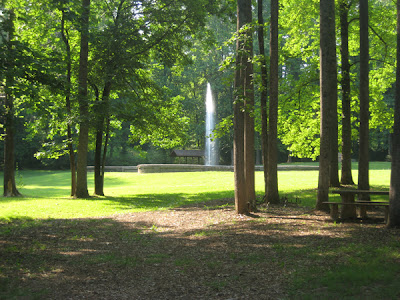 One Response to Downhill at Dawn Half Marathon Race Report